Thailand is currently implementing a Special Economic Zone (SEZ) Development Plan to establish ten SEZs along the border regions of the country. However, the Special Economic Zone Act is still in draft form. It has been submitted to the National Legislative Assembly but is yet to be approved. To understand what the potential positive and negative impacts of this plan may be, it is useful to consider how closely Thai policies related to SEZs might follow standards, such as the ASEAN guidelines for how the zones are developed.1 Monitoring the role of public institutions such as the Thai Board of Investment (BOI) is essential to ensure that SEZs meet their intended outcomes. Civil society has an important role to ensure that the implementation of policies that allocate land, regulate the activities of foreign investors, enable the appropriate use of migrant labour, and protect public health, do not have any adverse social and environmental impacts.

Land use and land management policies related to SEZ

Since 2014, the National Council for Peace and Order (NCPO) has announced a range of policies related to the development of SEZs. The intention of these mechanisms is said to be helping establish a production base in Thai border cities and support the economic development of the ASEAN community. However,  these orders have largely been enabled by the controversial, Article 44 of the interim Thai Constitution. This has been perceived by many actors as enabling land to be acquired by the NCPO through bypassing normal social and environmental regulations so SEZ development can be fast tracked.2 The orders include:

They have been used in conjunction with other legal mechanisms related to SEZs led by the Office of the Prime Minister and the National Committee on Special Economic Zones (NCSEZ) such as:

This has allowed existing local laws used to conserve natural forest reservations and permanent forest zones or regulate town planning to be overridden, and facilitated the transfer of public land to the Treasury Department and the Industrial Estate Authority of Thailand (IEAT) for the development of SEZs.3 .

The use of these legal mechanisms was been criticized for not allowing a level of participation in the development of SEZs necessary to achieve the long-term development outcomes required. It is suggested that this process does not properly recognise the existing value of natural resources and the environment in the areas identified for the development of SEZs.4

Beyond priority access to land resources, private firms are able to make an application to the Thailand Board of Investment (BOI) to access  incentives for investment in the industrial development of this land. For example,  Announcement No. 4/2557 on Investment Promotion in Special Economic Development Zones allocated a range of incentives to investors willing to provide capital to develop a large number of different eligible activities in SEZs. Initially, these were limited to the target activities (Table 1 below) outlined in BOI Announcements Nos.1-5/2558. However, recently additional ten eligible industries for SEZs have been added as a result of BOI announcements Nos. 17-21/2558 and Nos. 1-4/2559.

Even investment activity falling outside of the priority investment activities promoted by the BOI can apply for incentives such as a reduction in corporate income tax, an easing of planning regulations for the establishment of bonded warehouses, or favorable investment conditions for small and medium enterprises (SMEs). These include guaranteed access to lower cost foreign labour.5

A cabinet resolution made on the 18th February 2015 approved a new system for the management of returning and seasonal cross-border foreign workers from Myanmar, Laos and Cambodia. In SEZs, regulations have been relaxed to enable these workers temporarily permission to work in Thailand through Section 14 of the Alien Working Act B.E. 2551 (2008).

A draft Order of the Prime Minister’s Office has outlined a number of new conditions regarding the types of workplaces, work, employment duration, nationality requirements, and other conditions regarding the special provision of work permits for migrant workers. This order has since been approved to help facilitate the development of one stop service (OSS) centers for labour management in all ten SEZ provinces.6

With increasing demand of foreign workers, the national immigration law needs to be updated. Early in 2018, a new draft Foreigners’ Working Management Emergency Decree B.E. 2561 (2018) was approved to address some the problems that were emerging related to the increasing numbers of foreign workers employed in SEZs. Chart below showing the number of foreign workers receiving the work permits across Thailand. It is projected that the demand of workers by province in 5 years (2017-2021) will be at an increasing rate, according to the Foreign Workers Administration Office, Department of Employment.7 These were focused on minimizing the requirements for migration law enforcement, creating agencies to facilitate the hiring process for investors, as well as adjusting penalty clauses for these workers.

The expected influx of foreign workers into SEZs has been promoted as bringing economic benefits through greater volumes of border trade and investment, as well as new industries. However, it is recognised that this influx will also have impacts on society, environment, security, and public health.

For example, the number of tourists and  registered foreign labour workers has been shown to be increasing in recent years with the implementation of SEZ policies. It is estimated that there are now 615,031 foreign workers now in Thailand, which is likely to further increase, resulting in greater pressure on public health services. Furthermore, the prevalence of infectious diseases, workplace injuries, road accidents diseases, and mental health problems in SEZ provinces has been increasing.8 As SEZs are scaled up, the Thai government is recognising the importance of improving human resource capacity in health service provision at the provincial level. This is seen as particularly for the 41 SEZ health checkpoints for communicable diseases, as well as food and drugs. 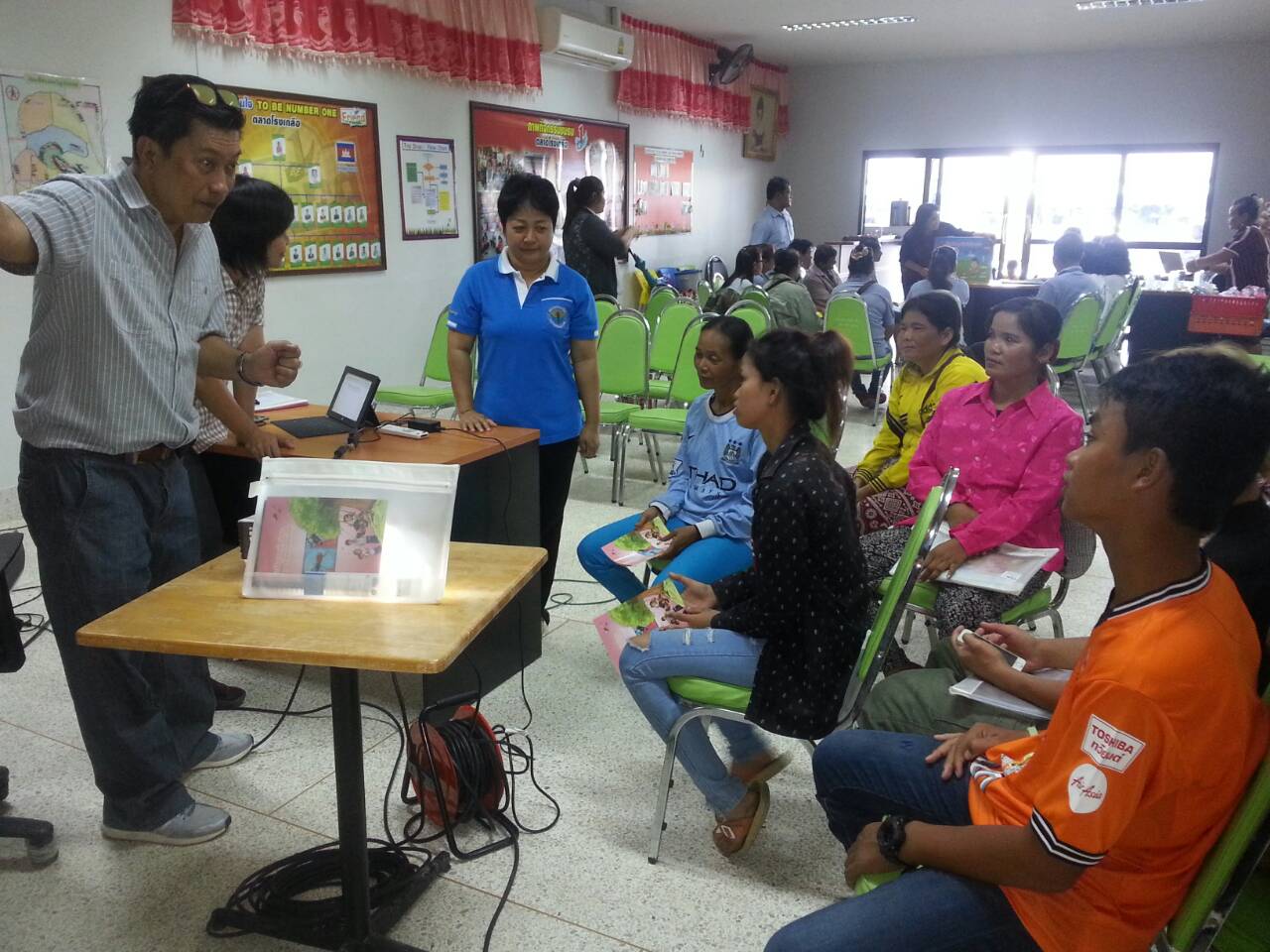 The Ministry of Public Health has drafted the Public Health Strategic Plan for 2017-2021 focused on SEZs. It aims to provide a framework for integrated health practices between different health related agencies servicing these zones.9